All Types of Robots

What are Types of Robots? We will examine these types in detail. 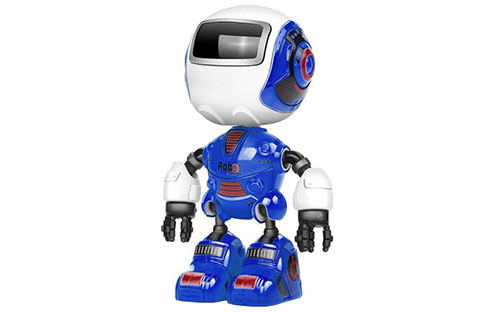 Stationary robots are robots those work without chaning their positions. Referring the robot as “stationary” does not mean that the robot actually is not moving. What “stationary” means is the base of the robot does not move during operation. 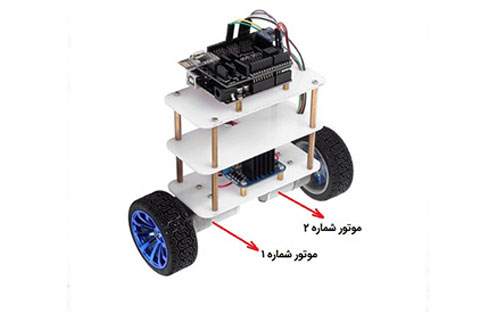 Wheeled robots are robots which change their positions with the help of their wheels. Wheeled motion for a robot can be achieved easily in mechanical terms and its cost is pretty low. Additionally, control of wheeled movement is generally easier.

Swimming robots are robots which move underwater. These robots are generally inspired by fish and they use their fin-like actuators to maneuver in water. Flying robots are robots that float and maneuver on air using their plane-like or bird/insect-like wings, propellers or balloons. Examples of these robots are airplane robots, bird/insect inspired wing flapping robots, proppeller based multicopters and balloon roobots.

Swarm robots are robotic systems which consist of multiple small robots. These robots structurally do not create a single united robot, but operates as their robot modules operate cooperatively. Although similar to modular robotic systems, elements of swarm robots have much less functionality and herd configurations does not create new robots.

Similar to micro robots, nano robots also defined a bit vaguely. The term nano robot both defines very small robots which have nano meter scaled dimensions and robots those can manipulate their environment with a nano meter scale resolution regardless of their actual sizes.

Soft/elastic robots, are new introductions to robotics. These robots are generally bio-inspired. Most applications are inspired from squids or inchworms both structurally and functionally. 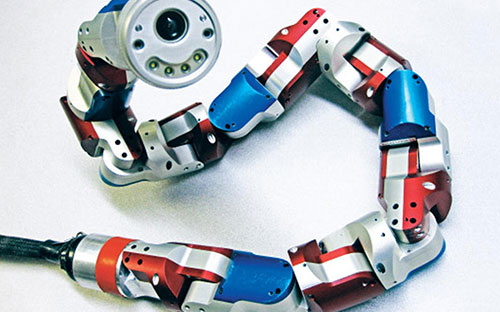